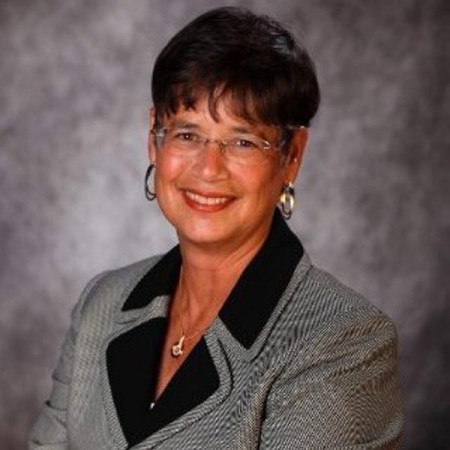 Since becoming the law of the land in the 1970s, Title IX has created opportunities for millions of female student-athletes to earn college scholarships.

And then there’s poor Hollis Webster (BS ’77), a former Illini women’s tennis player who went on to spend 21-plus years as a DuPage County circuit judge.

“I was one of the few women to become a casualty of Title IX,” she says. “When the University of Illinois began to offer scholarships to girls from all over the country, my place on the team was taken by more talented young players. I was very grateful when I was finally awarded my letter — the big ‘I’ — when I was in my mid-40s.”

Back then, the facilities matched the team’s talent level. Nearly 20 years before Atkins Tennis Center was built, the ramshackle courts at Huff Gym were the home of Illini tennis.

“The cracks and holes in the court surface made for interesting play,” Webster says. “Sometimes, the ball would just disappear into the crumbling court.”