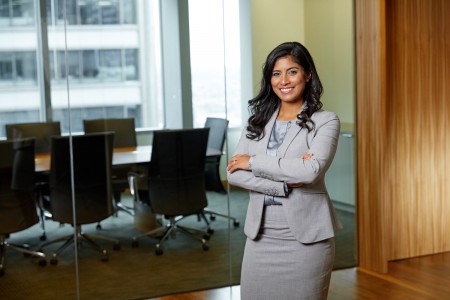 The more Farhad Malekafzali taught, the more Natali Marquez-Ponce the political science major started thinking a career in law might be in her future.

Malekafzali “was notably one of the smartest and inspiring professors I had while in undergrad at Illinois,” she says. “His passion for teaching political science was palpable and he really allowed my interest in pursuing a law career to grow.

“He engaged the students in discourse and guided us through intellectual discussions of complex international topics, like the Palestine-Israeli conflict.

“In undergrad, I also took an International Law course with another professor who showed me how the law is actually applied, which solidified my choice to attend law school, also at the University of Illinois,” says the Chicago attorney, now with the firm of Walker Wilcox Matousek.

“While in law school at the U of I, Dean (Dan) Hamilton, now dean of the University of Nevada-Las Vegas law school, also engaged us in discourse on relevant and difficult topics, like the legal basis — or lack thereof, depending on our perspective — for drone strikes.

"Professor Reynolds’ property exam was my first one and she took the time to give me feedback after the results came out. Her feedback, coupled with Professor Leipold’s expertise in criminal law, helped me ace his class.

“I truly earned a quality education at the University of Illinois, both in my undergraduate and graduate studies. If I had to do it all over together, I would still choose the U of I.” 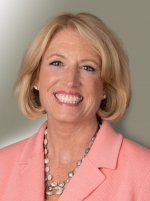