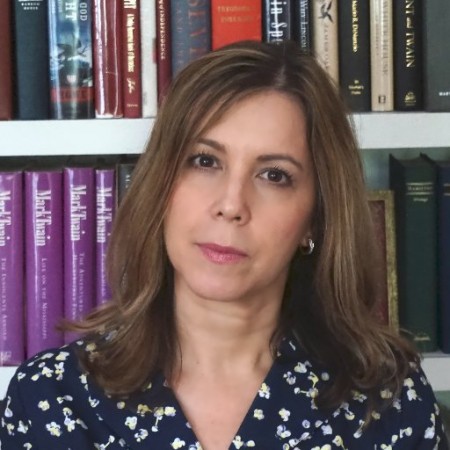 Before becoming first lady of Illinois, the  former Patti Mell was among the legions of undergrads captivated by the on-stage antics of a certain classics professor at the UI.

“My favorite memory of the U of I is Classic Civ Professor (Richard) Scanlan taking the stage on the Fridays before football games dressed as the Oracle of Delphi to predict the score of that weekend’s football game,” says the former economics major and Class of 1987 grad.

Better known by her married name — Patti Blagojevich, wife of the former Illinois governor — she had the good fortune of attending the UI at a time (1983-87, the Mike White years) when many of Scanlan’s predictions came true.