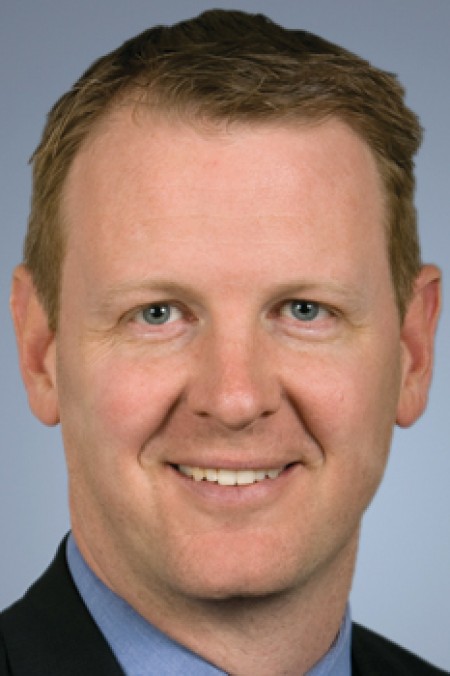 Paul Johnson can’t possibly sum up his Illini experience in one memory about one special place.

There's Murphy's, "where two roommates worked and I spent too much time, and Kam's, where everyone knew everyone.

"I also have some especially fond memories of IMPE, where I also spent too much time. One day, when playing in a pretty competitive run of hoops, I ended up guarding someone I didn’t know. I was pretty mad that I could not stop him.

"No one told me until later that it was Nick Anderson, Illini hoops star and 13-year NBA veteran. I figured out why I couldn’t guard him, and had a pretty good laugh about it.”