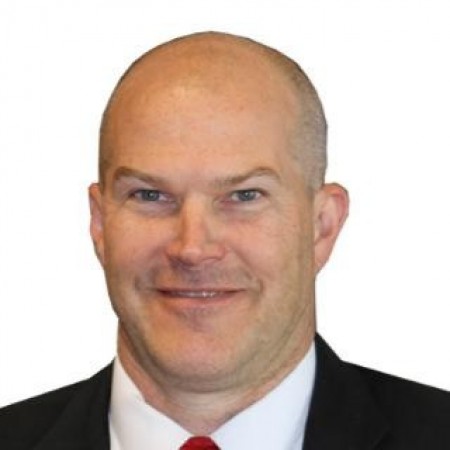 Med school is where Paul Kivela learned how to be an ER doc. Track and cross-country practice is where he learned everything else.

“I will never forget running through the endless cornfields and the streets of Champaign-Urbana in the heat, sleet, rain and snow,” says Kivela, whose Illini highlights include a Big Ten team title and an upset of top-ranked Wisconsin.

“I learned to embrace the time and to always prepare for the worst, expect the unexpected and not complain, just work smarter and harder.

“The second memory and learning was the importance of teamwork and that everyone has their place on the team. When I came to University of Illinois, I was an individual competing for himself.

“I’ll never forget the last 100 meters of the Big Ten Championship in 1984. I finished the following year as the first Illini but I was never prouder than being the fifth man on that Big Ten championship team.

“When I left, I was a teammate and leader who understood the importance of working together for a common goal and personal accolades are not nearly as memorable nor rewarding as group accomplishments.”