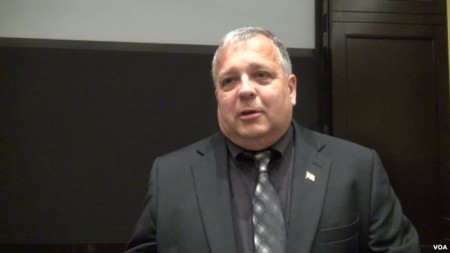 They were, Michael Lembeck says, an “eclectic” bunch.

But you’d be hard-pressed to find a more accomplished group of former freshman floormates than the alumni of Townsend 5-South, circa the mid-1970s.

“The guys on the floor turned out to be ... engineers, industrial designers, entrepreneurs, doctors, lawyers, a journalist and a chemist,” says Lembeck (BS ’80, MS ’81, Ph.D. ’91), himself one of those success stories.

“Each Valentine’s Day, 5-South would throw the best V-Day ball on campus, denoted for serving mixed drinks for the ladies and the floor’s favorite tonic, aka ‘Skip and Go Naked.’ Back then, playlists of songs were complied on cassette tapes and timed with the touch of a DJ to end on those special slow dances.

“Commemorating February 14, 2000, 16 of us — and a few of our friends from Wardall — gathered at 5 p.m. at the south end of the Quad, as had been pre-ordained some 20 years earlier at graduation.

“Today, we have our own Yahoo group email to needle each other and keep track of famous dead people and cows. While distributed around the country, we still make the effort to get together at least once a year to repeatedly bore the wives and girlfriends with fabulous stories, most of them true, of our too short of a time on Townsend 5-South.”