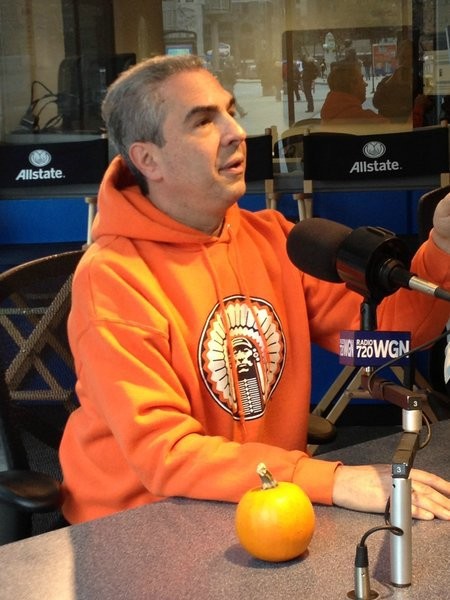 Paul Lisnek’s college adviser hit him with an important follow-up when he told her he wanted to major in accounting.

“Because I need a job,” responded Lisnek, then a sophomore in LAS.

“What do you really want to do?” she asked.

Lisnek, who’d go on to be an Emmy-winning legal TV analyst who earned his law degree in 1983 and 12 years later was a prime-time regular analyzing the O.J. Simpson murder trial, takes it from here.

“She then gave me an insight I’ve held on to thru my life. ‘Look,’ she said, ‘you have to pursue your dream. If you don’t make it, you’ll fall, get up and do something else. But if you never try, you’ll forever regret not having gone for your passion.’

“I left her heading to the business school, but on the way, passed Lincoln Hall. I stood and stared at the building, at Lincoln, and said to myself, ‘I have to do this. The future will find its way.’

“And I walked in, went up to Room 244 and became a major. That decision led to everything I’ve done since — BA, MA, Ph.D., a law degree (all from the UI) and a career that has taken me full-time into television and radio, a career that would have remained an unachievable dream. Instead, it’s my reality.

“And, as a grateful alum, I always believe in giving back. Which is why I have used the success in my career to donate and dedicate the coffee lounge in the lower level of Lincoln Hall, named two faculty conference rooms and have a provision to endow a professorship/chair in the future.

“The lesson: Pursue your dreams and don’t accept failure as an answer.

“The price? Be sure to give back so others have the opportunity to walk in your footsteps.” 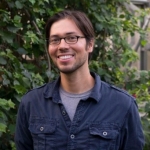 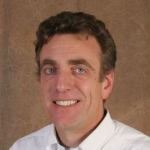 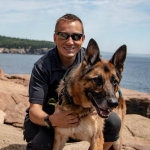