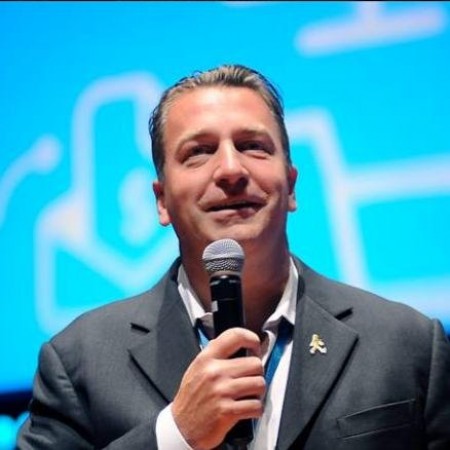 He was an engineering major, not s jock, but for one shining moment in the late 1980s, future Cleverbridge co-founder Craig Vodnik discovered what the whole “thrill of victory” thing was about.

"My sophomore year of college, I decided to stay in Weston third floor with a few other friends that I met the year before," he says. "Because the dorm is so far from the engineering campus, I didn’t have a lot of peers, but I liked the outgoing personalities of my floormates.

"Sometime in October, a bored business major organized a sizable game of capture-the-flag on the Quad. We all got dressed up in dark clothes and split into two teams. For several hours, about 30 people were running back and forth around the Quad capturing opponents, freeing teammates and generally getting strange looks that today would likely have also included a free conversation with the campus police.

"In the end, after hiding in bushes, climbing trees and running for miles, I found the unsecured flag and sprinted across the Quad yelling at the top of my lungs about our victory.

"Many of the people from that third-floor Weston dorm floor are still friends of mine today and I wouldn’t trade that experience for anything."