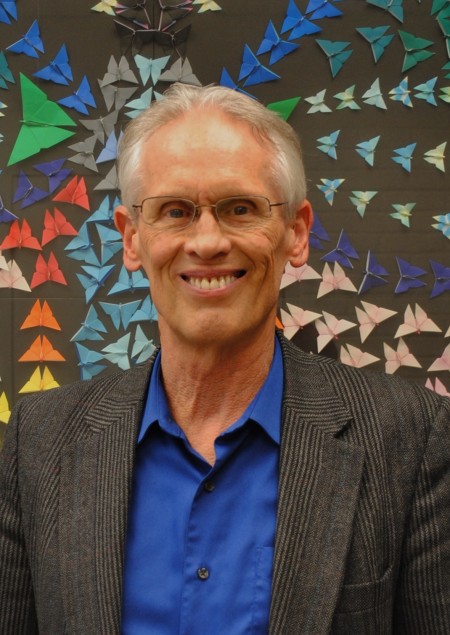 No matter where he lived during his six-year C-U stay — the dorm, the group house, the apartment, the mobile home and finally, the house — Joel Coats could often be found after dark at the same spot.

“The Red Lion, which consistently featured the best bands around,” he says. “It was right on Green Street at the west edge of Campustown.”

Of all the experiences he had while earning a master’s (’72) and Ph.D. (’74) here, the happiest ones all revolve around music, says the Charles F. Curtiss Distinguished Professor of Entomology and Toxicology at Iowa State.

“It is difficult to choose a favorite rock or blues band that played there regularly, but REO Speedwagon is the one that achieved the most commercial success, and in the 1970-76 era, they were playing hard rock and blues,” he says. “They were recording good music, but their major commercial successes came later.

“Another favorite was the All-Star Frogs, who eventually became Duke Tumato and the All-Star Frogs. They played great blues, with a lot of humor and personality. He is still playing and recording as far as I know.

“Another excellent group that played regularly was Ginger, whose cover of ‘Stairway to Heaven’ was the best I ever heard. Head East was another good band playing the local circuit, and the One-Eyed Jacks played a fun brand of blues-rock and had a great keyboardist.

“The Siegel Schwall Blues Band was a fabulous blues group that played Shampoo-Banana occasionally, but they were so successful that they were elsewhere most of the time. You can get a taste of some of these groups on YouTube if you’re interested.

“There were other venues for great music, on and off campus, and I recall seeing Bonnie Raitt at Foellinger Auditorium before she hit the big time. Mose Allison was superb at a Green Street dive; Albert King also played that venue once.

“The university provided me an outstanding education, but the vibrant local music scene also provided some wonderful enrichment for my years in good old Chambana.” 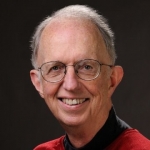