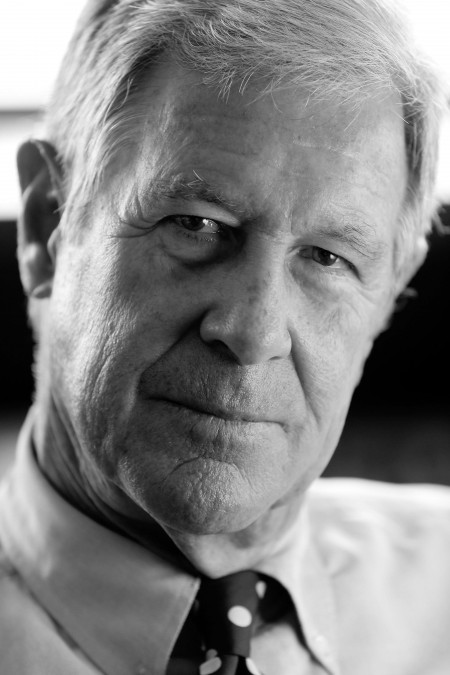 “Kam’s and the Armory have a very special memory for me — it’s where my future wife, Ginger Schiel, and I met," says the Hon. Phil Reinhard, a George H.W. Bush-appointed senior federal judge in the Northern District of Illinois.

"The first encounter was brief, in Kam’s in September 1962. I was a second-year law student and Ginger had just transferred to the U of I. We spoke briefly that afternoon at Kam’s but I didn’t catch her last name.

"That could have been the end of our relationship given the large enrollment at Illinois and my failure to learn her last name. Fortunately, several days later, our paths crossed again while registering for classes at the Armory. 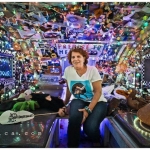