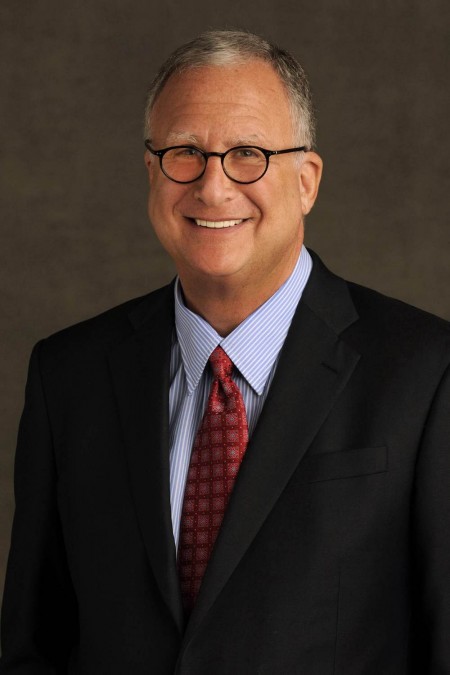 The place: Foellinger Auditorium. The class: Chemistry 101. The time: 1965 — long before Rick Kaplan (BA ’71) would become one of the most powerful people in television, with titles that included president of CNN and MSNBC and executive producer of the “CBS Evening News with Katie Couric” and ABC’s “World News Tonight with Peter Jennings.”

Kaplan was a wide-eyed freshman in a huge lecture with 400-something students. “This beautiful, immense hall swallows all 400 of us so no one really needs to sit next to anyone else. Anonymity is good when you’re a freshman,” he says.

“Well just before the lecture starts, in walks the most beautiful girl I have ever seen. Blond hair, blue eyes, amazing figure — she owned the Hall and she came over and sat down next to me.

“Needless to say, I never missed this class and after a few weeks I actually could say a few words to her. Her name was Joanie; that’s all you get. Well, we became great friends and study partners but I just couldn’t believe she was so outgoing and friendly to me. I was not in her class.

“I treasured every moment with Joanie — never got too personal, figured she was busy with the captain of the football team or something. She was my dream girl and asking her out — and no doubt getting shot down — would ruin everything. So the semester continued.

“Then came the final lecture. I walked Joanie to her sorority house, as was my habit; she was a PiPhi and the walk was short but my happiest time of the week.

“At the end of the last walk, Joanie turned to me and said, ‘Wouldn’t it be great to go to T-Ging tonight?’ I had no idea what she was talking about so I simply said ‘Sure’ and continued on my way.

“I got to my frat house and asked a senior, who said ‘Who asked you this?’

“I told him and he said ‘You idiot! T-Ging is an invitation to go drinking together and she is the most beautiful coed on campus!’

“I explained I had no idea what she was asking and was really embarrassed.

“I never saw Joanie again — at least not for 40 years, when a friend and I were talking about Illinois and unrequited love.

“Well, to make this long story just a little shorter, my friend found her — I won’t tell you how — and she was excited to hear from me. She was happily married with at least three children but we had a need for closure.

“When I came to teach one semester — Joan was living nearby and had a very high-profile job — we arranged a dinner.

“Allow me to cut to the chase. After pleasantries, she asked ‘Why didn’t you ever ask me out?’ I explained that she was beyond any woman I could ever deserve and I assumed she had a million boyfriends. She said ‘but I wanted to go out with you! And as for a million boyfriends, everyone thought that so in four years I have no dates!’

"I think she lied about that but it only made my memories of Foellinger more meaningful.

“I have thought about those days my whole life — and it taught me to always shoot for your goals and dreams, no matter how out-of-reach they seem to be. You never know when the pretty blue-eyed blond really likes you.” 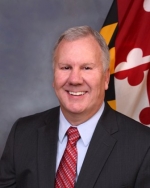 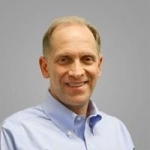