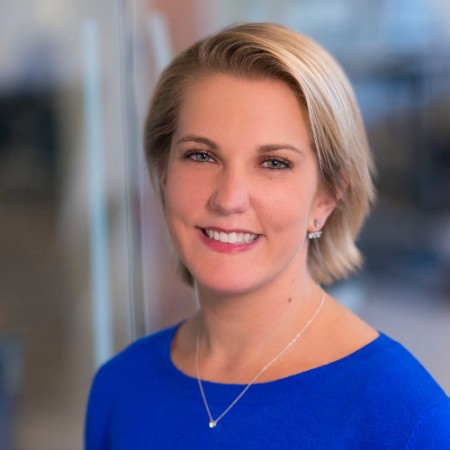 As far as Rosie Fischl is concerned, a trip back to campus isn’t complete without a pit stop at Joe’s.

“Especially since Kam’s has moved. RIP,” she says from Washington, D.C.

“My favorite memories are nearly all at Joe’s. Whether you were chilling with a beer on the patio, or dancing up a storm in the dance room, or upstairs for some wacky bar crawl theme, Joe’s remains the bar I think of most and the bar I most want to return to and visit.”

Another must visit: The ‘Phi Hive,’ what the sorority sisters of Alpha Phi called their conveniently located house — “across from the Armory and near the Business School, which made it the prime location for people to drop-in between classes,” Fischl says.

“Lunch was always the social highlight of any day, to the point we’d try to arrange our schedules to make sure we could be there for lunch. Even when I wasn’t living there, hanging at the Alpha Phi house was a daily occurrence and served as the hub and my home away from home.”

Of course, you don’t get to where Fischl has — director of organizational capability at Marriott International — without a serious academic side, as well.

Among the 2011 Gies College of Business grad's greatest Illini influences was Martin Maurer, now director of the iMSA program. During Fischl’s four years on campus, Maurer “initiated the Margolis Market Information Lab and I was fortunate to be hired as one of his fellows.

“Through his direction and leadership, he encouraged us to take initiative and be creative. We were starting a new program and he empowered us to be contributors and leaders, while teaming with each other closely.

“Martin’s support and leadership gave me confidence and challenged my thought process and general approach to problem solving. My time working with him was more valuable than all the group projects combined — which is quite a few since I was a business student.”

He wasn’t the only mentor who made a lasting impression.

“Ross Wantland helped launch the Women’s Resource Center, and during my time as a FYCARE facilitator, he opened my eyes to the world of diversity, discrimination and broader inclusion,” Fischl says. “He introduced me to the ideas of privilege, systematic and institutionalized discrimination, and how to be inclusive and an ally.

“This was 10 years ago — before ‘woke’ was even a term used — but that’s exactly what Ross Wantland did: He woke up people like me to the idea that we could make a difference and introduced us to the injustices of the world.

“Ross sparked a sense of duty and activism in me that I still live by every day.” 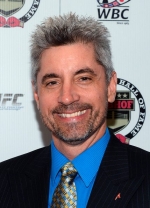