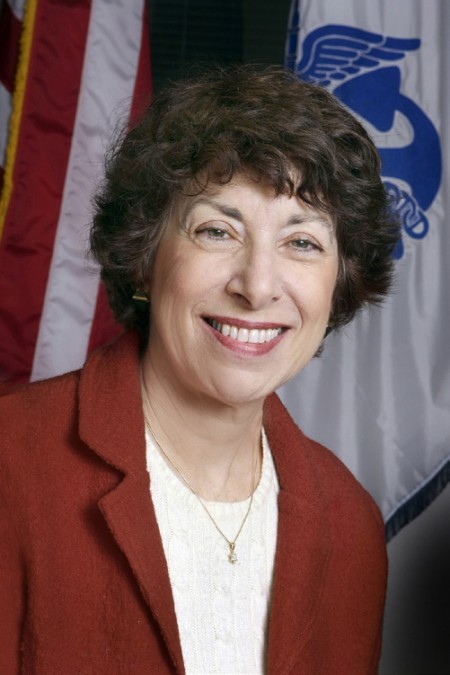 The education she received was top-notch. The extracurriculars, not so much.

“I was a graduate student during the Vietnam War, a very contentious time," says Linda Birnbaum ('72), who received her master's and Ph.D. in microbiology from the UI and now directs the the National Institute of Environmental Health Sciences.

"My worst memory is after the invasion of Cambodia and the Kent State shootings.

“The stores on Lincoln Avenue all boarded up their windows. The stones around the bases of the trees on campus were all glued down so they couldn’t be thrown. The Illinois National Guard occupied the campus.

"Walking to my lab through a line of armed troops was absolutely horrifying.

“I will never forget it, nor the candlelight vigil held on the Quad to remember the victims of Kent State.”