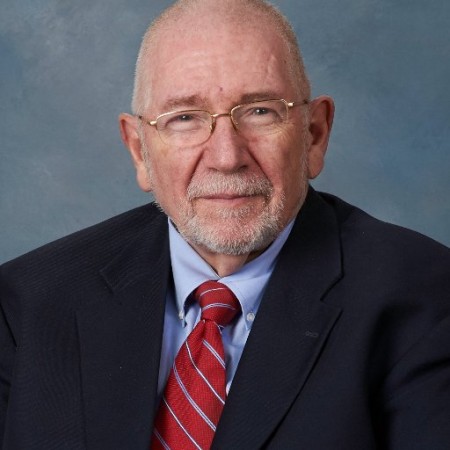 It was September 1960. Sherwin Pomerantz had just arrived in C-U from New York to begin graduate studies at the UI.

But before he did, he had an important stop to make.

“I ambled over to the Hillel House at 503 East John Street to see Rabbi Hirsch Cohen, who was the director at the time. My intent was to ask if he needed ritual assistance for the upcoming Jewish New Year.

"But he had a different question for me. He wanted to know if I had a girlfriend.

"When I said no, he said he wanted me to meet Barbara Rashbaum, the student president of Hillel. He thought we would make a great couple."

"We were married in Kansas City 17 months later and spent 27 happy years together until she passed away 28 years ago. That will always be my fondest memory of my 18 months at the U of I," Pomerantz says from Israel, his official residence since 1984.

These days, in addition to running a company that assists clients with business dealings in the Middle East, Pomerantz serves on the management committee of the Israel-America Chamber of Commerce and blogs regularly for the Times of Israel.