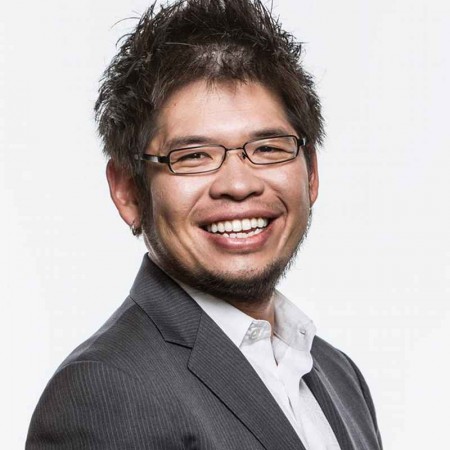 No list of Illini innovators is complete without the name of a certain Taiwan-born tech whiz who gave the world one of its most popular websites.

So how exactly did Steve Chen (’02) come up with the name YouTube, anyway?

“It was Valentine´s Day — February 14, 2005,” he says. “I was with (co-founder) Chad (Hurley), talking about ideas for a new venture. After chatting about the rough idea of a video hosting service that would take video uploads, transcode the videos and make the videos playable within a browser, the conversation progressed to the naming and logo design, which we both did that night.

“The name YouTube is the conglomeration of two words. The ‘you´ part focuses on the identity of the content creator and characters in the content. The ‘tube´ was a reference to a television.”

These days, Chen and his family live comfortably in the San Francisco area. In 2006, he and Hurley sold YouTube to Google for a reported $1.65 billion.