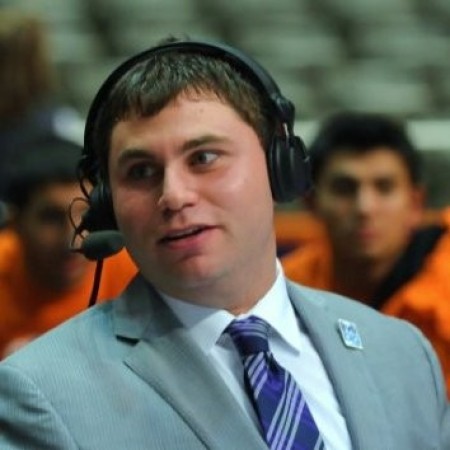 “The WPGU studios on Green Street have had such a tremendous impact on my life,” says the Winston-Salem-based voice of North Carolina A&T basketball and freelance play-by-play announcer for FloSports and ESPN+ (BS ’12, broadcast journalism).

“I first stepped foot in the building during June registration, before I began my freshman year. I met Jon Hansen (’06), the program operations manager, and he took my information and made sure I came out to orientation when classes started.

“That encounter started my sports radio career and set me on the path that I’m on today. I spent thousands of hours in that building, hosting the Illini Drive at 5 and producing stories for the newscasts. Without those platforms, I wouldn’t be where I am today.

“Kam’s also played a major role in my college years. It’s where I forged some of my best friendships, it’s where I met so many of my schoolmates while I checked IDs at the door, and it’s where I went to have a Blue Guy.

“OK, who am I kidding? It was never just one Blue Guy and yes, it was always iced out.

“A huge thank you to the Meyer family for hiring me and providing me with a lifetime of memories and friendships.” 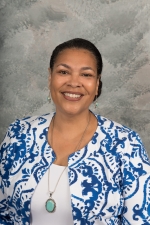 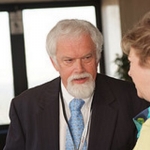 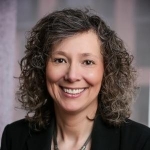