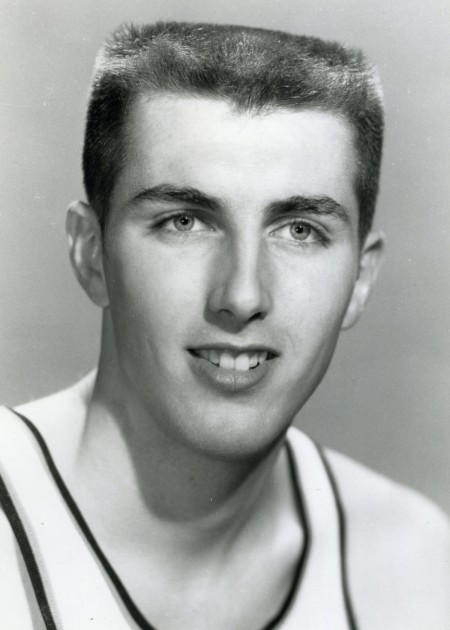 No professor had a bigger impact on Big Ten title-winning basketball star Bill Small than the late Art Wyatt.

Mr. Wyatt, who passed away in 2017, was Small's accounting professor and advisor at David Kinley Hall. "He was most instrumental in my drive toward my Commerce and Business Administration degree. He stressed to me that in order to get that degree, I needed to study smart, be inquisitive in class and never become discouraged while being as competitive in the classroom as I was on the basketball court.

"His suggestions on how to approach and interact with certain professors was also beneficial."

As far as a favorite campus spot, it's a tie between Huff Hall, where the Illini played in Small's day, and the Alpha Tau Omega fraternity house, "which my my home for four years and where lifetime friendships were made, including with 'town boys' from Champaign: Charlie Younger, Dick O’Neil and the late Gil Garman from Urbana."