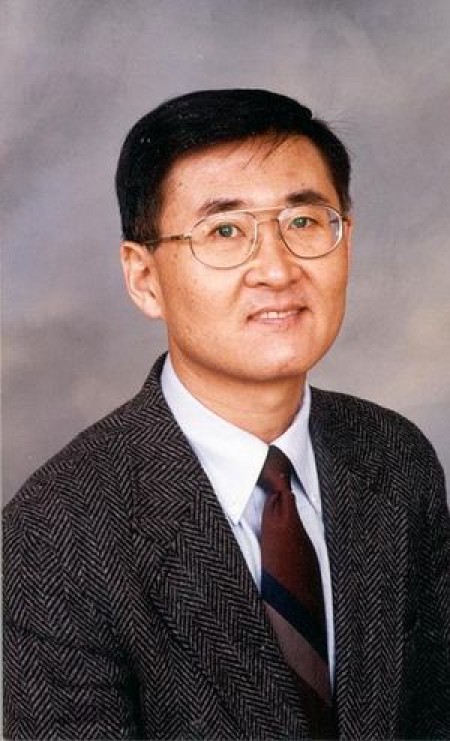 To break the ice at the start of the College of Engineering’s Scholarship Award Day program, then-Dean Steve Kang opted for a joke.

Heard the one about the three chickens?

“The story goes like this,” Kang told the crowd.  "Two close friends were meeting one day. One of them asked the other, 'Would you give one of your houses if you had two?'

"The second question was, 'Would you give me one of your cars if you had two?'

"The answer was the same, 'Of course. I was even willing to give you a house.'

"The third question was, 'Would you give me one of your chickens if you had two?'

"This time, after some hesitation, the answer was no. The questioner asked why.

"The answer was 'I do not have two houses, nor two cars, but I have three chickens but cannot give.'"

"This is a lesson on philanthropy," says Kang, who went on to serve as chancellor at the University of California-Merced from 2007-11. "It is not easy to give, but whoever gives has a big heart. The room was filled with laughter after my joke, which broke the ice.

"To this day, I fondly remember that evening." 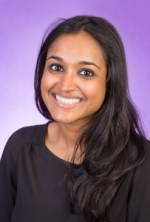