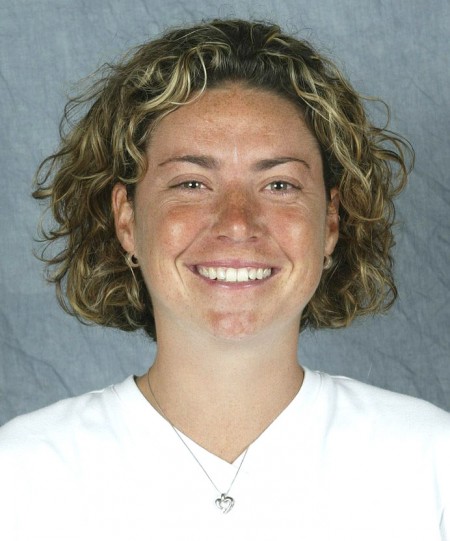 But the spot where Tricia Taliaferro and Jill Ellis conducted their most serious strategy sessions was a few blocks away on West Kirby Ave.

“Aunt Sonya’s,” Taliaferro says. “It was Jill and my soccer satellite office.

“My order: a waffle with powdered sugar — and a pen, please, for our training plan.”

Taliaferro’s favorite Champaign spot is no more. Three years after she left the UI for Miami, Aunt Sonya’s closed.

She became the Illini program’s second head coach when her boss, Ellis, left for UCLA following her second season heading up the campus’ newest varsity sport.

Taliaferro went 38-24-3 in three years at Illinois, steering the program to its first and second NCAA tournament appearances in 2000 and 2001. 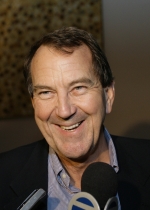 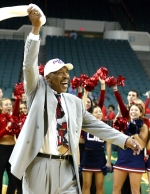