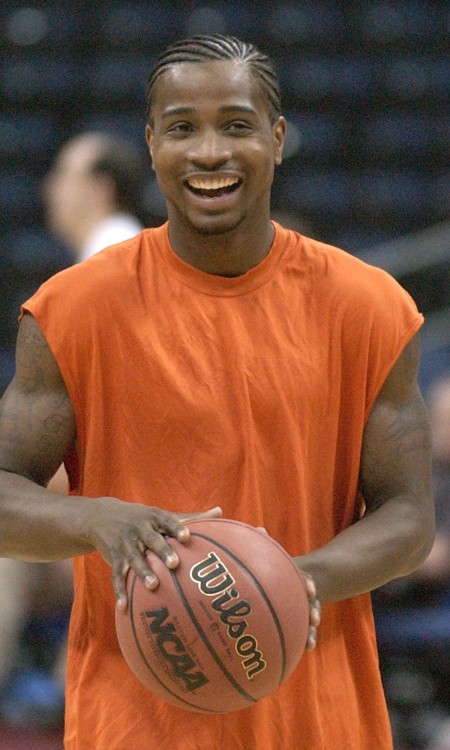 Before they were teammates on an NCAA runner-up, Dee Brown and Deron Williams were roommates at the Six Pack.

“Scott Hall, I believe,” says Brown, Sporting News’ 2005 national college basketball player of the year. “My mind is going blank at the moment, but it’s one of the two dorms I believe that are still standing.

“Me and Deron Williams lived there our freshman year on the first floor. I have so many great memories. It was the start of my best four years of my life.”

About to embark on a second basketball act — Brown is a first-year assistant coach at UIC — he returned to his old stomping grounds in September to be inducted in the new Illini Athletics Hall of Fame.

He just wishes others from those Bill Self teams could have joined him.

“There’s so many good athletes who didn’t make it, like my classmate James Augustine,” Brown told The News-Gazette’s Marcus Jackson during induction week in Champaign. “We did so many great things. I’m blessed and grateful because I know how hard it is and how many great athletes came through there.”