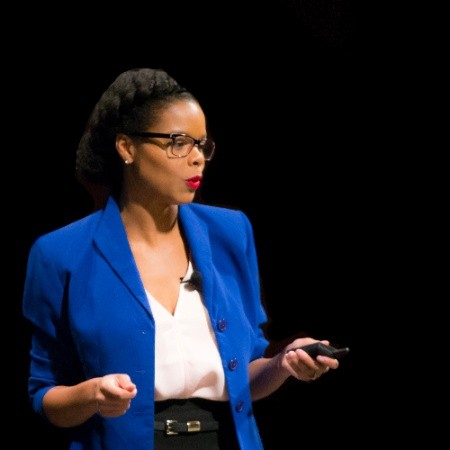 Yemaya Bordain’s road to becoming the first female African-American Ph.D. graduate from the UI’s Department of Electrical and Computer Engineering was not without its hurdles.

“I was the only one in my research building who looked like me and since people who look like me are not often graduate engineering researchers — apparently — I was often mistaken for or assumed to be the wife of the only black professor in the building, even though I often wore a backpack and T-shirts covered in equations,” says Bordain, who made history in 2015 and now works as innovation and pathfinding program manager at Intel in Phoenix.

“I was pregnant with my first child in my first semester of graduate school and was lucky enough to spend one semester at home bonding with him. When I returned to the lab, I received quite a bit of resistance from a staff member who was responsible for training me to have access to a tool necessary to carry out my research.

“After refusing to answer my questions, he quit the training prematurely to lecture me about ‘not being serious’ about my studies and told me to have someone else in my research group run my experiments for me.

“Talk about a microaggression." 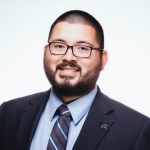 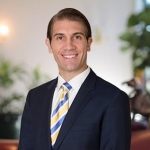