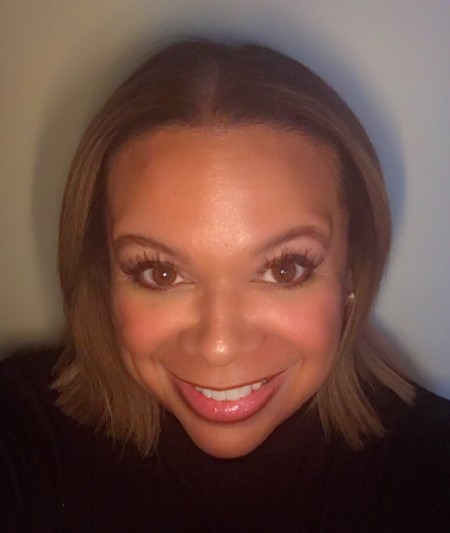 Marra Gad’s Illini story begins in the boondocks of the Illini Union — “the meeting/general purpose rooms that most students didn’t even know existed.”

The Egad! Productions president picks up the story from here.

"Before I found my way to becoming a producer, I wanted to be a musical theater actress. And, from auditions to the twice-yearly Illini Union Board musicals, my dream came to life in those rooms.

"It was there that my heart broke when I was not cast in 'The Wiz.' Not even as a munchkin.

"My toes bled in those rooms when we rehearsed 'Cabaret' and my dance partner repeatedly stepped on my toes.

"We became 'The Tribe' and I stood on a chair and sang 'Aquarius' so many times during the rehearsal process for 'Hair,' the song remains a part of the very fabric of my soul to this day.

"And, after what can only be described as a semi-scandalous interpretation of 'King Herod’s Song' at my callback for 'Jesus Christ Superstar' — the production team decided to bend the character's gender so that I could play the role.

"And, in those rooms, I stretched the bounds of what I believed were my talents so much that I found the courage to work professionally in musical theater for the first few years that I was out of college.

"It all happened in those boring, beige, non-descript rooms at the Union. And, with each show, they became my home." 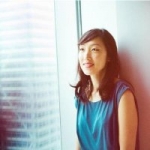