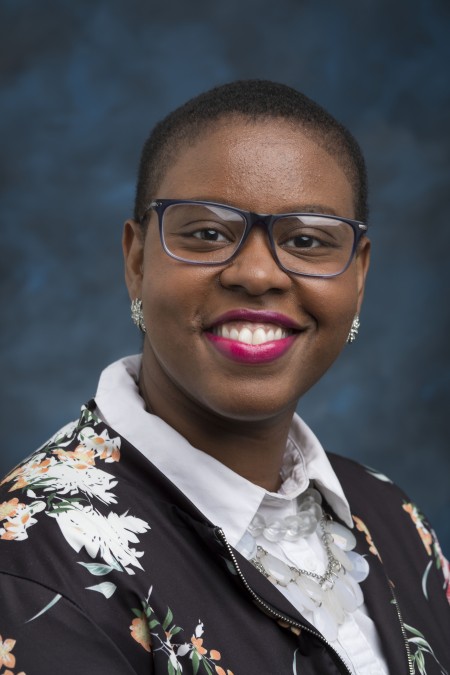 You won’t find it in any official campus brochure or tour map. But for any sleep-deprived freshman looking to grab some Zs, Aisha Conner-Gaten knows just the place.

She stumbled upon it during her first of 10 years on the UI campus, where the future Loyola Marymount University instructional design librarian earned both a bachelor’s (anthropology) and master’s (library and information science).

Conner-Gaten, who in 2018 was named an Emerging Leader by the American Library Association, takes it from the top:

“As an exhausted chemistry major used to sleeping in my own room back home, living in Townsend my first year with hundreds of women was difficult. Sleep often eluded me due to noisy hall shenanigans, my own procrastination on labs and homework, or YouTube marathons with no visible end.

“Needless to say, I was a talking zombie 75 percent of my first month on campus. That is, until I stumbled upon the Sleep Room.

“I can’t say how I found out this space existed. Upon entering the Green Street entrance of the Union, just past the basement/cafeteria stairs, there was a generic wooden door like any other. Most of the time it was held open, perhaps waiting for some student in need, like the Room of Requirement in a Harry Potter novel.

“In any case, this room was filled with comfortable leather furniture and archaic images of white men whose names I would never bother to learn. It was what that room offered that was most impactful: fairly undisturbed, midday naps of varying lengths among other sleepers in need.

“You could sink into any chair or lay upon any couch and doze with no concerns for safety or brevity. The most miraculous fact of this room was its collective understanding between users. Students from all over campus — Greek bros and subversive punks alike — had an overarching agreement to sleep in the same zone and abide by rules never uttered.

“Noise never rose above a whisper. Phone calls were never answered and no text notifications bounded off its walls. Even headphone noise was non-existent.

“In a world where people fight over walls, boundaries, back yards and even seating, the Sleep Room in the Union acted as the last bastion for the collective good. A recognition of our shared need to sleep peacefully and deeply and to dream another day.” 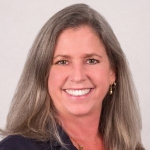 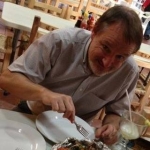 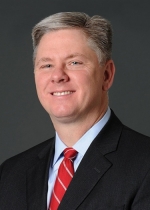