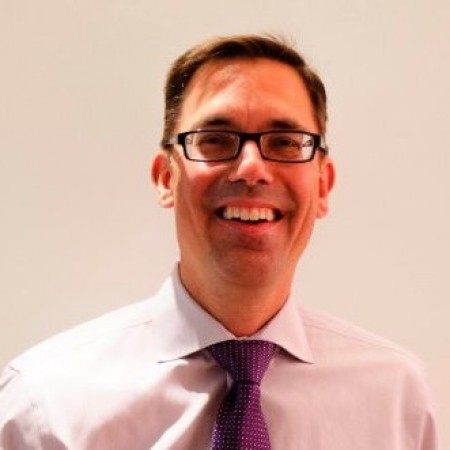 On the corner of High Street and McDonough stands the home Alan Poeppel spent three of the most memorable years of his life in.

“It was this little Cape Cod house in Urbana, a four-bedroom we rented for three years. I drove by earlier this year, so I know it’s there,” says Poeppel, now a vice president at New York’s Langan Engineering. “At the time, it was a pretty residential neighborhood. But all our neighbors put up with us — the parties and the loud music.

“One summer night, I recall singing on the roof. The only time the neighbors ever called the police was when they thought we were being robbed. Such fun memories.”

And then there’s Murphy’s. “When I was at the U of I, you had to be 21 just to get in the front door. So it kept out most of the undergraduate riff-raff," he says.

“I spent many Friday nights there, but one in particular stands out. It was a late night discussion with Dr. Nieto, who was an engineering geology professor. The topic was whether I should continue on for a Ph.D. Right then and there, after way too many beverages, I made the life decision to stop at a master’s and enter the working world.

“Looking back, it worked out fine,” says Poeppel, an adjunct professor at Columbia and a recipient of a 2017 Distinguished Alumni Award from the UI’s Department of Civil and Environmental Engineering.