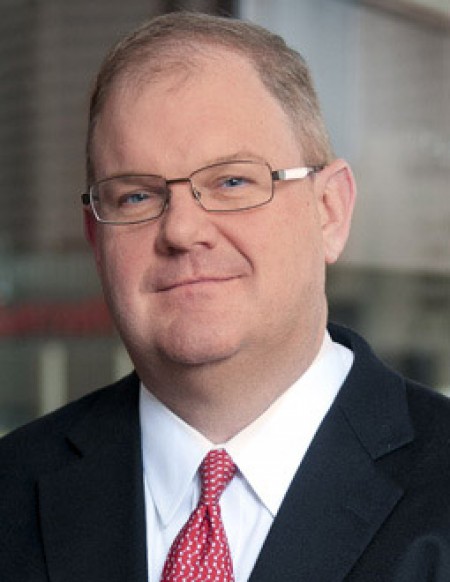 A freshman Mark Pytosh and friends spent far more time on the Urbana side of Wright Street — and for good reason.

“When I was a freshman, there was a bar in Urbana called Thunderbird’s. At that time, Urbana had a drinking age of 18 while Champaign was 19. So on Fridays, a bunch of us freshmen would go to Thunderbird’s for happy hour and the bar would have about 95 percent freshmen guys," says the now-UI Foundation board member and executive vice president of a Texas-based energy company.

"We kept going back thinking we were going to meet some girls," Pytosh says, "but the percentages never changed.

"Although we didn’t get any dates at Thunderbird’s that year, many great friendships were formed and continue today.”