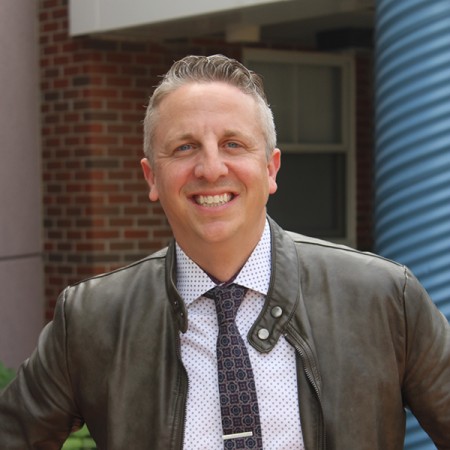 As far as Brian LaDuca is concerned, there was no place like the late, great Tau Epsilon Phi house.

“My fraternity brothers at the now-defunct Tau Epsilon Phi fraternity were like no other Greek house on campus. It was nicknamed — albeit probably not the most PC of names — the ‘United Nations’ by other houses on campus for our distinct diversity and truly well-rounded approach to brotherhood,” says the executive director of the University of Dayton’s Institute for Applied Creativity for Transformation (BFA '00, theatre studies).

“The bridge of those people and that place to my other people and other place was a very special closed-door party between TEPhi men and the theater students who called Krannert Center home. No other fraternity on campus would have shut their doors for a small party for ‘theatre-people’ and no other collective of performing artists would have trusted a fraternity to embrace them with open arms.

“But these were my people, my fraternity brothers were my family and I guess the theatre students were my work family. The TEP house was my home and Krannert was my workplace.

“Of course, when you are 18-21, you are unaware that this living experience was modeling what was to come in my family and academic life but without it, I would not be the person I am today.” 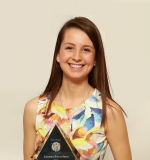 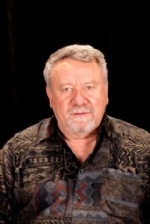