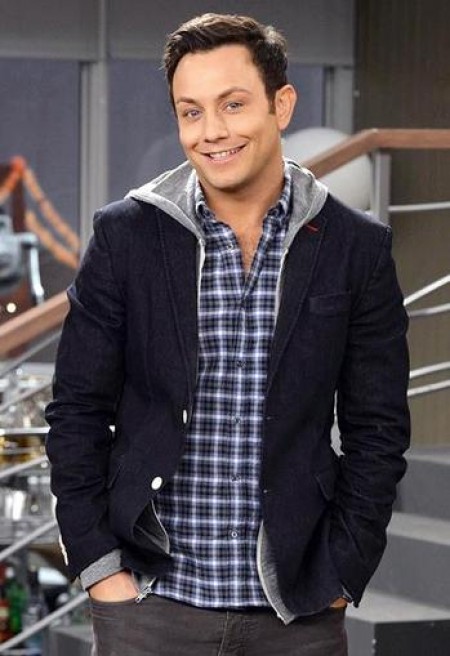 An ode to the big brick house that once stood at 209 East Armory, from one of its most famous former residents:

“We were all between the ages of 18 and 21. We had a chef named Jerry. He had a beard and spoke with a southern twang. He always wore a baseball cap. He would often wax poetic about his culinary training and his expertise in ice sculpture.

“He smoked cigarettes as he stirred mashed potatoes in an industrial sized steel pot and recalled stories of all the celebs he had prepared dinner for. I remember he would make ‘ground round steaks.’ All the guys in the house would call them ‘big burgers’ just to send Jerry through the roof. ‘THOSE. ARE. STEAKS.’

“Jerry retired recently, but we named the kitchen The Jerry Edwards Kitchen and made Jerry an honorary member of the fraternity."