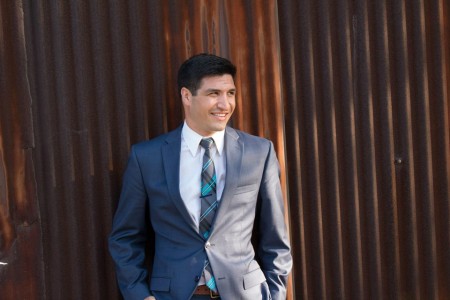 He hasn’t been gone all that long — and yet, many of Bryce Jakobs’ favorite C-U spots are either no more, not where he remembers them or on the way out.

“Growing up on a farm in northern Illinois, I obviously gravitated to Country Night at Kam’s,” the CNN writer/producer and 2012 journalism grad says from Atlanta.

“In fact, I only missed five Country Nights in four years. And, my entire collection of glasses was made up of Kam’s mason jars.

“Those nights typically ended with a couple slices from Antonio’s. And yes, I still crave it.”

If Jakobs had it to do all over again, he wouldn’t change a thing about his Illini experience.

“The son of a University of Illinois alum, it was always my dream school. And, to this day, it remains the best decision I ever made," he says.

“The lessons learned, experiences had and relationships built in my four years were absolutely some of the most impactful of my life.

“The opportunity to take Journalism 199 with Mitch Kazel as a freshman shaped my passion for journalism. My relationships with my fellow journalism  majors have also allowed me to have the success that I have.

“North Carolina A&T play-by-play announcer Spencer Turkin and I became fast friends in our orientation class. Since then, we have relied on each other for encouragement to fight through the challenges and frustrations of the industry.” 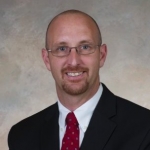 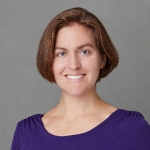