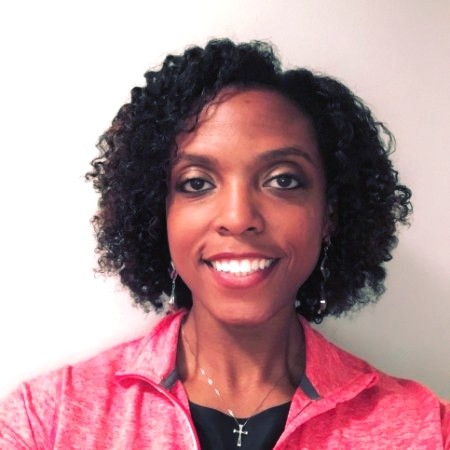 Kristina Minor sure hopes that current freshmen are afforded the same opportunity she was as a first-year resident of Hopkins Hall.

“I have so many memories of Hopkins 202," says Rutgers' assistant athletic director overseeing compliance. "I hope the Illini band is still scaring the heck out of freshmen by blasting the 'Alma Mater' first thing in the morning in the middle of the Six Pack.

“Court 6 at Atkins Tennis Center is where I had the biggest win of my career, taking down Vanderbilt in 2009 at the NCAAs for our team’s first top 20 win. And Irwin Academic Center — aka the 'athlete study hall' — is where I first met some of my greatest friends, who have remained so 10 years later.

“There are several places that still give me pseudo-PTSD when I think about some of our team workouts — the Memorial Stadium stairs, the Armory track, the outdoor track and Huff Hall. It must have taken two or three years after I graduated to stop waking up in a panic thinking I was late for conditioning.”