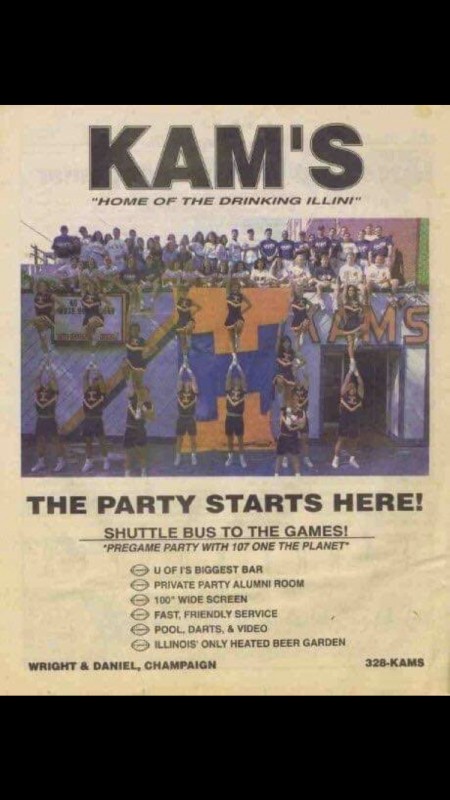 What seemed like an innocent enough idea at the time — a bunch of friends getting together outside their favorite after-hours spot for a fun shot for everyone’s scrapbook — didn’t go quite as smoothly planned.

“We were all friends with bartenders and some of the team worked behind the bar at times.

“We thought nothing of it until pregame the following weekend when our coach walked up to us looking like she’d seen a ghost. No ghost, but the picture we took was featured in a full-page, back-page ad under the ’Home of the Drinking Illini’ moniker.

“She had gotten an earful from the athletic administration, and the team has a fun souvenir for our college scrapbooks. We all made it to Kam’s for a post-game toast.”

Another favorite Bryant/Kam’s memory from those days involves Starcourse, the student-run organization that brings concerts to campus.

”My friends and I still talk about the day Starcourse staged a sumo wrestling ’team building’ event at Kam’s that got quickly competitive, needing Kam’s staff to break up a few matches." 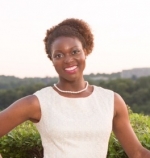 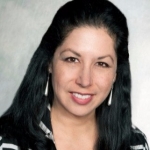