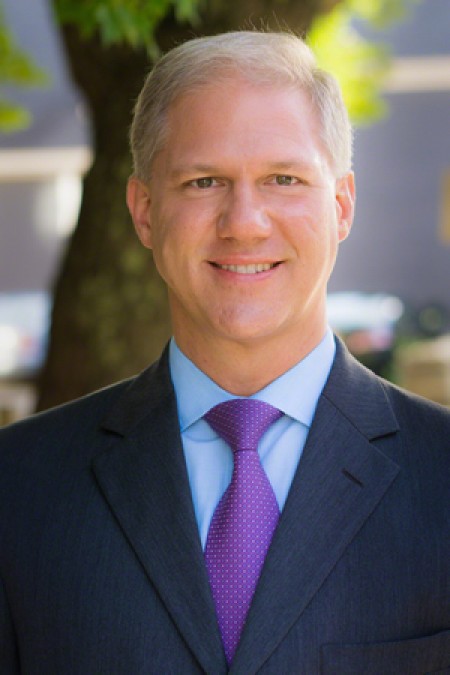 A love letter, from retired Navy Capt. Carl Johnson (BA ’92, international relations/political science) to the campus he called home before seeing the world:

“The U of I. Only four letters and four years of my life. Nonetheless, I learned more about myself, good and bad, than anything or anybody else when I was there.

"I expect most of us did. I am thankful for the people and opportunities.

“Commander Curran and Major Jackson of the Navy ROTC program were instrumental in my survival, as were friends Frank Mastronuzzi and Steve Jones, who could not be more different from one another.

"Of the four men, I have lost track of the first, the second went to heaven, the third keeps in touch periodically, and the fourth is closer than a brother.

“Thank you, U of I. Four letters. Four years. Four men who helped shape me — for the better.”