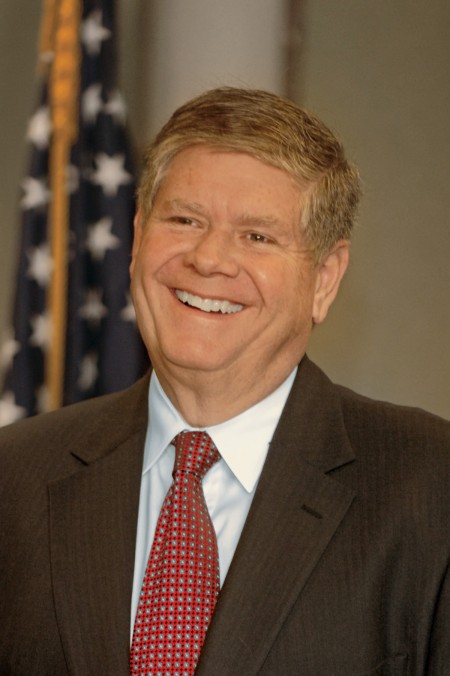 Long before he was a state senator, investment guru or chairman of the family dairy business, Jim Oberweis (’68) co-founded a rock ’n roll band with a Phi Kappa Tau fraternity brother.

As you might have imagined, none-hit wonder Mankind never got that record deal Oberweis and Vern Selling dreamed of.

In the mid-’60s, playing loud music was about as risque as the house at 310 East Gregory Drive got, Oberweis says.

“When I joined, Phi Kappa Tau was a fairly straight-laced fraternity — no drinking or girls allowed in the house except for special events when there was a chaperone. My, how those days changed.

“Phi Tau was later thrown off campus for repeated in-house drinking problems. Fortunately, the fraternity is now being recolonized on campus.”