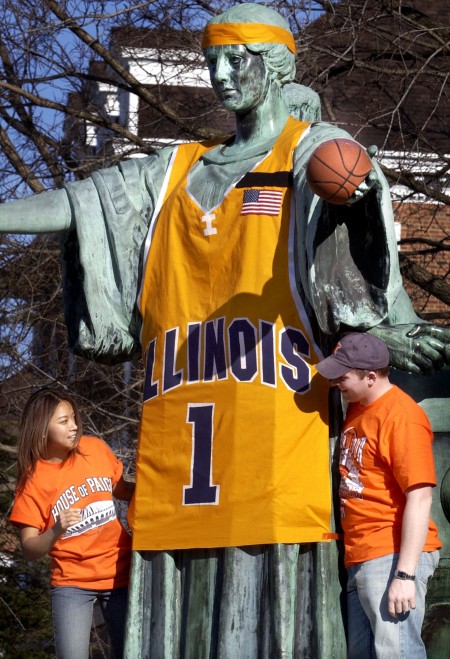 As far as Daniel Joe is concerned, Alma never looked better than she did the weekend of April 1, 2005.

“I can’t stop mentioning the Alma Mater wearing a basketball jersey when we reached Final Four in my freshman year,” Joe says from Korea, where he’s a staff engineer for Samsung Electronics.

“Although the ending was a little bit disappointing, I can’t forget the moment when we beat Arizona with an incredible comeback. After the game was over, every fan came outside and celebrated at the Alma Mater. It was just awesome.”

Other favorite spots for the 2008 electrical engineering grad:

— Grainger Engineering Library, where “I studied almost every day in an amazing atmosphere to focus and get work done.

“In particular, I literally lived in the library and consumed so much coffee for final exams and term papers, thanks to the fact that it was open for 24 hours during finals week.”

— The Union, for the occasional bowling with buddies and this far more frequent activity: “There were a few comfortable couches in the building to take some power naps.” 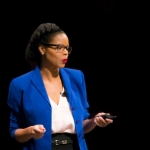 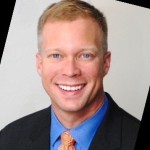