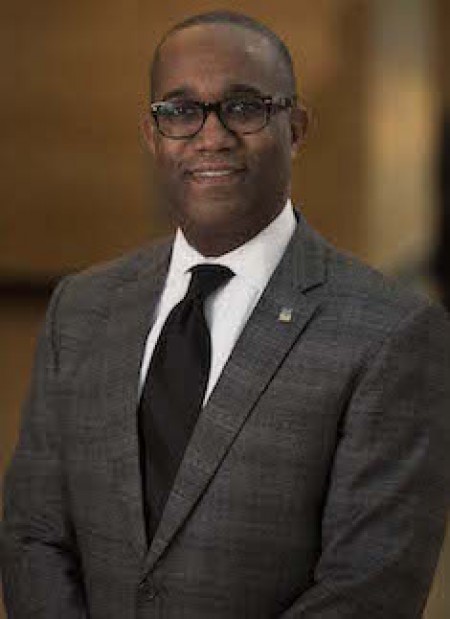 The College of Engineering faculty helped prepare him for a career in the automotive industry that’s included leadership roles at GM, BMW and Ford.

“Two of my favorite people from my time at the U of I were actually outside of the College of Engineering,” says the Detroit-based managing director at Motoring Ventures LLC (BS ’88, general engineering).

“First is Clarence Shelley, former dean of students. Dean Shelley is one of the iconic leaders of the university. He was a role model of excellence and professionalism for all Illinois students, especially us African Americans.

“The other is Stanley Levy, former vice chancellor for student affairs. I had the opportunity to work in Dr. Levy’s office as a Fred H. Turner fellow. Dr. Levy was an exceptional writer and communicator, and I honed my writing skills in his office.

“In fact, I composed and sent my first email ever from his office. It was 1985!"