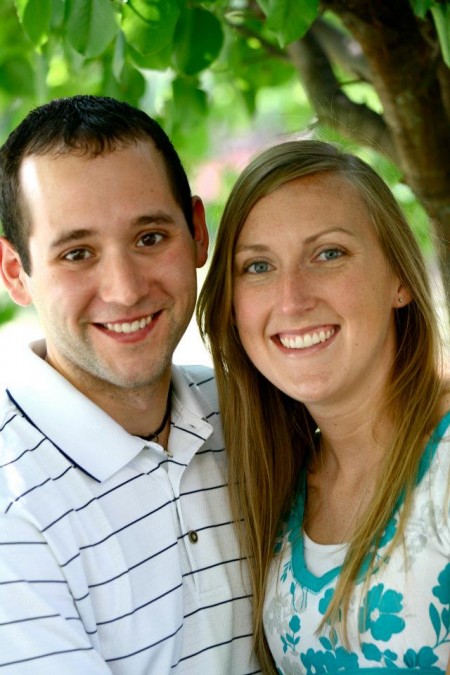 “I met my wife in the spring of 2006, my freshman year, before having lunch with a mutual friend," says Boeing senior financial analyst David Boduch ('09). "We started dating the summer after our freshman year.

"She lived in Garner 362 her sophomore year. I don’t remember what room I lived in in Bromley Hall because I spent most of my free time there with her. Unfortunately, we both graduated in the spring 2009, during the recession. I took a business job in Chicago and she got a teaching job in Edwardsville.

"On the night before graduation, we took a walk like we always did and ended up at the fountains by the Alumni Center off Lincoln. I told her that someday in the future, I’d take her to that same spot and ask her to marry me.

"After two years and change, after I accepted a position at Boeing in St. Louis, we stopped in Champaign after driving up to see my brother’s high school graduation. We walked back to those same fountains and proposed.

"We were married in the summer of 2012 and have been together over 11 years, five years being married. We have a 18-month old daughter, Lily, who is amazing.

“I recruit for Boeing on campus and we both go back to campus a few times a year for basketball and football games. We hope that our daughter and any future children will attend the school as well.”

Another highlight: Watching the Dee Brown-led Illini in action the year after their Final Four run.

"I spent a year in Krush, including a 27-hour round trip road trip to watch Bruce Weber’s bunch beat Penn State at their place. The Krush leaders conned a ticket salesman into giving us great seats behind the basket, plus free PSU merch.

"I remember the Rose Bowl year, when Illinois defeated Penn State and Wisconsin at home two consecutive weeks before beating Ohio State at their place a few weeks later." 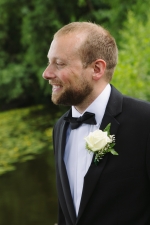