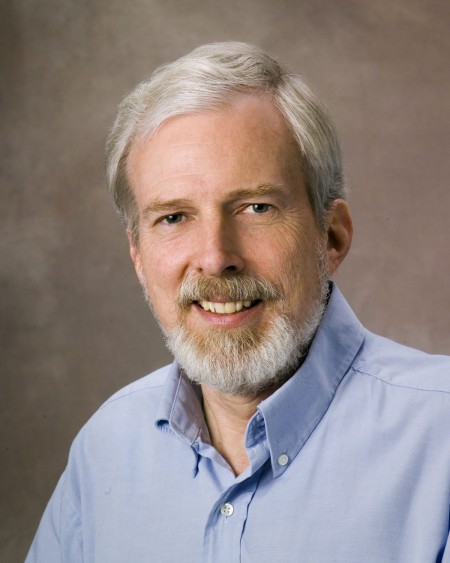 In a small, old red brick building that no longer exists worked an Austrian immigrant who by all accounts was one of the most accomplished faculty members ever to step foot on campus.

Neither Heinz von Foerster nor the Biological Computer Laboratory are around anymore but they’re a long way from being forgotten.

"The director of BCL was Heinz, a physicist turned bio-physicist, turned philosopher, whose goal was to understand cognition and to include the observer in science," says George Washington University Professor Stuart Umpleby ('75). "That is, he wanted scientists to acknowledge that all science is conducted by human beings for other human beings.

"This may sound obvious today, but previously the goal of science was to exclude attention to the observer in an effort to be objective.

“Heinz was a successful 'professorial entrepreneur.' He obtained a series of grants from federal agencies, supported many graduate students and published many articles. He would put reprints on a board on top of a radiator in the office of his secretary. From time to time, I would pass through this office and pick up reprints that looked interesting.

"If I had questions, I would ask Heinz or others in the lab. In this way, I learned about cybernetics, a general theory of communication and control. I have pursued these interests with great delight throughout my life.”