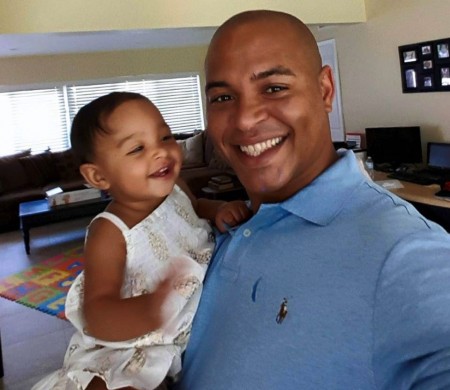 Between all those leisurely runs after cross-country and track practice, few have ever covered more ground on campus than two-time team captain and 2000 Summer Olympian Bobby True.

“I remember the campus well,” says the 2000 Big Ten Medal of Honor winner, “and got see most if it by foot as we ran our recovery long runs both during cross-county and track from the far east of Urbana to the far west of Champaign.

“The place I remember most is Huff Hall and the Armory tunnel,” says True (BS ’00, finance), now an expert loan consultant at The Mortgage Firm in south Florida. “It’s where we had our lockers, which were most likely the same lockers the guys in the ’70s used. It’s also where the tunnel from Huff to the Armory indoor track was.

"That tunnel more days out the week than not was traveled twice. The first time: going to practice with the anxiousness of what Coach would have slated for the next demanding workout that would make us better than we were the day before. The second time was after practice, when this walk would sometimes be a crawl to the stairs after praying to the trash cans — all to be followed by blurry walk back through the tunnel to the lockers licking our wounds, day in and day out.

“But I remember this tunnel as awesome — especially on meet days, when you could smell the smoke of the gun and the rubber track and the chance to win. I remember the way the place went crazy along the backstretch because that’s where all the teams were stationed, especially during the 4-by-4. I try to go back every time I visit, but I’m not sure if the tunnel is still there or being used.

“In life, we are all given blessings. Being an Illini — especially at the time period I was is school — was one of the great blessings I’ve ever had bestowed upon me. It taught me to get better every day.”