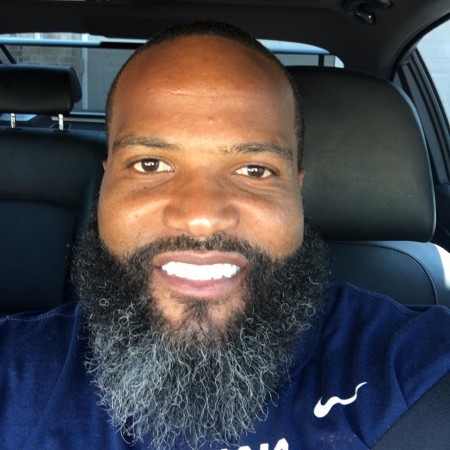 Ron Turner and staff made him a better football player.

But it was Professor Michael Raycraft who helped make Carey Davis a better man.

“He made learning fun,” says Davis, who spent parts of four seasons in the NFL. “He also threw real-world scenarios into our class discussions that I still use to this day.

“One thing I remember him telling us was to always treat people with respect. You never know who you’re speaking to. He would tell us: ‘The person sitting next to you in class may be the owner of the company you’re trying to get a job from 10 years from now. How will they remember you?’

“It’s one of the main reasons I treat everyone I meet with respect — not because I may need a job from them in 10 years, but because it’s the right thing to do.”