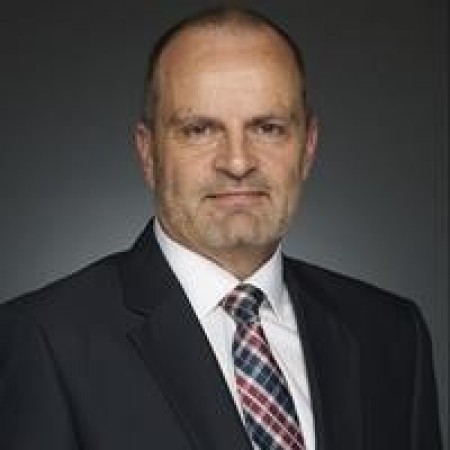 The late ’80s were a great time to be an Illini sports fan on campus — unless, that is, you happened to play for the attention-starved, national title-winning club soccer team.

“I played for the UI men’s soccer club and that year we won the National Collegiate Club Soccer Association Championship. We received very little recognition because that year was an incredible year for U of I sports,” he says.

Now a Merrill Lynch financial advisor, Walmsley holds the distinction of being the first foreign exchange student from the University of Aberdeen to attend the UI.

All these years later, he has vivid memories of two places: the FarmHouse Fraternity, which welcomed him with open arms, and the soccer practice fields at Florida and Lincoln.

“The soccer team always practiced from 4 to 6 p.m. That meant I missed dinner with my fraternity brothers. Every now and then, the fraternity would have a ‘scholarship meal,’ in which all those with a certain GPA or above ate a big steak and all those below that GPA were given a hot dog. I qualified for the steak every time, but mysteriously when I returned home after soccer practice it always somehow managed to have morphed into a hot dog. No idea how that could happen.

“I recently received an email from one of my soccer teammates and he said, ‘Man, I enjoyed playing soccer with you, Wammy.’ We haven’t seen each other since 1989. That email message right there made my time at Illinois even more special.

“I came back to the USA in 1996 to coach soccer for six weeks and I am still here 22 years later. I built my own soccer business in northern California and sold that in 2006.

“I was the head men’s soccer coach at Whittier College for four years. I now coach three youth soccer teams and a high school team. For my ‘big boy job,’ I am a financial advisor with Merrill Lynch in Beverly Hills.”