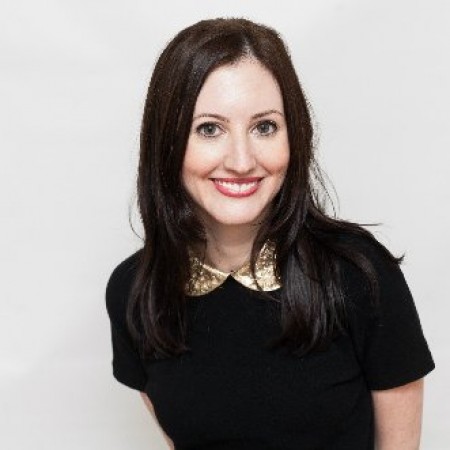 What was it that a journalism professor once said about The Daily Illini?

“The biggest non-Greek Greek organization on campus,” Erin Carlson says. “Well, he had a point.”

Still, the future editor in chief of San Francisco’s Nob Hill Gazette wouldn’t trade her DI experience for anything.

“This might sound obvious, but it’s true: My favorite spot will always be The Daily Illini, that scrappy student newspaper where I learned how to be a journalist and really grew as a reporter, thanks to the unwavering support of my classmates there," says the 2003 journalism grad, who had previous stints as an entertainment writer for The Associated Press and New York editor of The Hollywood Reporter.

“Angie Leventis Lourgos, now a star reporter with the Chicago Tribune, was the (DI's) talented editor in chief. While we took our work seriously, we also knew how to have fun: Angie edited a faux April Fool’s issue, well before ‘fake news’ was en vogue, and I am sorry to report that I organized most of the biannual barcrawls — I still have the T-shirts to prove it.”