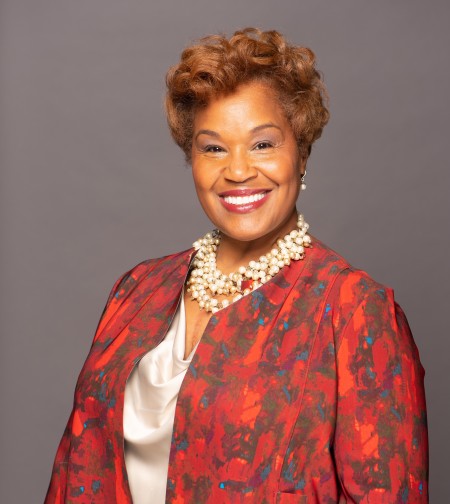 She wasn’t looking for it but she’s sure glad she found it.

After all, Dorothy Capers can’t imagine an Illini story that doesn’t prominently feature Bruce Nesbitt and the welcoming center he ran.

“When I first arrived trying to find my way, I stumbled upon the African American Cultural Center, where Bruce was the executive director,” says the Chicago-based senior vice president and general counsel of National Express LLC (BA ’84/speech communication, history).

“Bruce and his wife showed me the ropes, helped me with everything from the best grocery store to where to buy books, and later on their thoughts on an off-campus apartments.

“They also fed us. There was always food being prepared at the Nesbitt house. He really became a father to me during my four years there.

“I eventually worked at the Cultural Center as a radio DJ — something I thought I would never do but he said I could so I did.”

Among Capers’ titles prior to joining National Express in 2015: associate general counsel at US Foods (2009-15), deputy corporation counsel for the city of Chicago (2001-09) and supervisor of community prosecutions in Cook County (1998-2001). 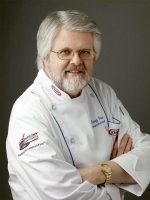 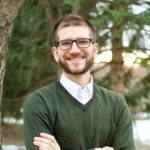