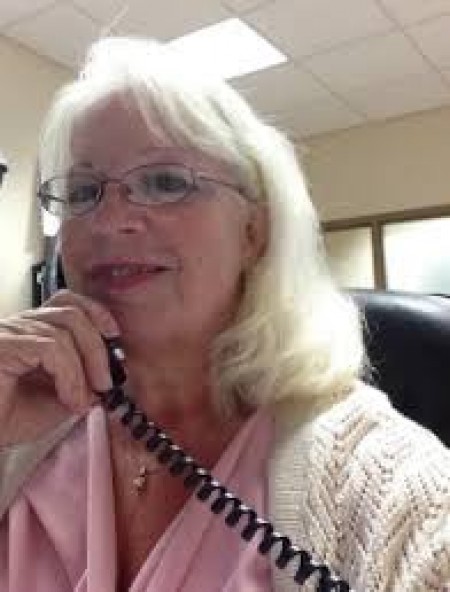 Long before she studied, worked and lived here, Julie Peoples was a passenger on family sightseeing trips to Champaign-Urbana.

“My memories go back to the ’60s, when my family would take Sunday drives from southern Illinois to watch the progress of the ‘spaceship’ that was to be later fondly remembered as the Assembly Hall or now State Farm Center,” says the Jacksonville, Fla.-based assistant executive director of Hart Felt Ministries (MSW ’12, mental health concentration).

“As a basketball fan, I enjoyed high school basketball tournaments and rock concerts there long before I became a community member and avid Illini fan.

“Krannert Center was my second home from the local annual ‘Nutcracker’ performance, plays and amazing artists that performed there to the special events they hosted. One particular Piccadilly wine tasting event provided ample wine but no bread samples to a very vivacious group of individuals, one of which later became my husband.

“As an elementary teacher in the community, I would take my students to Krannert on field trips and once one of my kindergartners excitedly jumped up to take her seat, missed it and somehow managed to slit her eye wide open. Of course, we were sitting in the third row from the stage and I was trying to nonchalantly carry her up the steps to the lobby without drawing a great deal of attention or leave a trail of blood while summoning an usher for help.

“A few years later, that same auditorium was where I attended the U of I graduations of both my daughter and daughter-in-law.

“As a mother of three, I have fond memories of standing along Fourth Street in the hot sun on the Fourth of July watching the parade and then going to Memorial Stadium that evening to groove to Captain Rat and the Blind Rivets before an impressive fireworks display.

“As a teacher, I recall a 90-degree classroom on the second floor of Noyes Lab with a bunch of educators who accidentally set off the smoke detector during a round of experiments. We were quickly inundated by a group of firefighters wearing very warm uniforms and carrying very heavy equipment whom were less than amused by our skill set.

“As a student, I recall drinking gallons of coffee at Merry Ann’s Diner and lunches with peers at Subway near the social work building.

“As a grad student, intern and employee, respectively, I worked with amazing and talented individuals who made Illinois and C-U the experience of a very special place that I’m proud to always call ‘home.’”