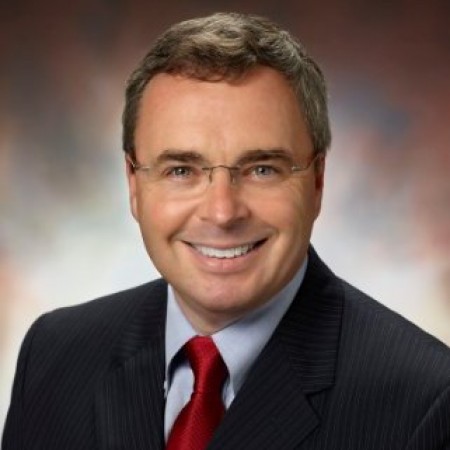 For six, even seven nights a week in the mid-'80s, Guy Padbury the biochemistry grad student could be found hard at work in the Roger Adams Laboratory.

"Invariably, however, around 10 or 10:30 p.m., the day was officially called to an end and the lab posse would adjourn to Murphs — aka Murphy’s Pub, on Green Street — for the daily informal lab meeting over pitcher or two of Mr. August Busch’s finest product," says the senior VP at Merck.

"The atmosphere was dark and ill-lit, the clientele an eclectic collection of locals and cross-section of graduate students from various departments with little to no undergraduate presence.

"In retrospect, I probably learned more around the scared tables in Murphy’s than I did in the classrooms or laboratories. We were an assorted collection of lab colleagues and friends who, for that special moment of time, had come together from across the West Coast, East Coast and Midwest and a diversity of social backgrounds.

"Our nightly discussions were rich and far-reaching. Our conversations ranged from the expected — our research projects, whining about different professors or the seasonal Illini sports teams — to broader topics of art, music, philosophy and more. Hours vanished in the blink of an eye over schooners of suds and immersed in engaging camaraderie and animated discussion.

"Within the 1,000 or so square feet of Murphy’s, my world perspective grew immeasurably. It’s not listed on my CV, but Murphy’s Pub was a place of higher learning for this Illini."