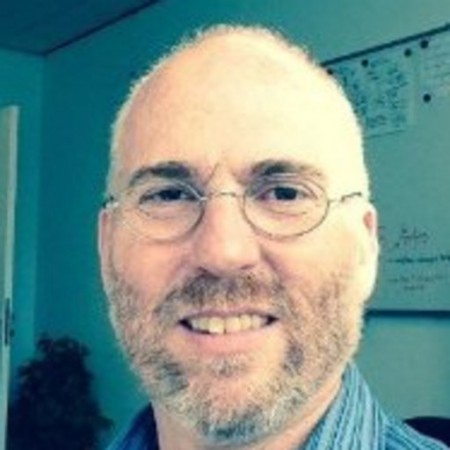 Twenty years later, it's time for Mike Kerns to finally fess up.

He and fellow post-doc Arian Dijkhuizen weren't entirely truthful when they told their boss in the crop science lab that they were headed to the "library."

"Dr. John Dudley was an early-in, early-out kind of guy. We usually started the day at 7:30 and ended at 4:30, usually with Dr. Dudley coming into the lab, announcing he was leaving and asking us what our plans were," says Kerns ('98), who now works for Bayer CropScience of Germany.

"So a few Fridays every month, Arian and I would announce we had an evening at the 'library' ahead of us. Dudley always looked at us a bit queerly, trying to gauge our nerdiness.

"But the Library was a bar, where we played pool, drank pitchers of beer and ate platters of fries covered in mayonnaise. Arian was Dutch and turned me onto that habit.

"To this day, I don’t know if Dr. Dudley connected the two or just thought us diligent."