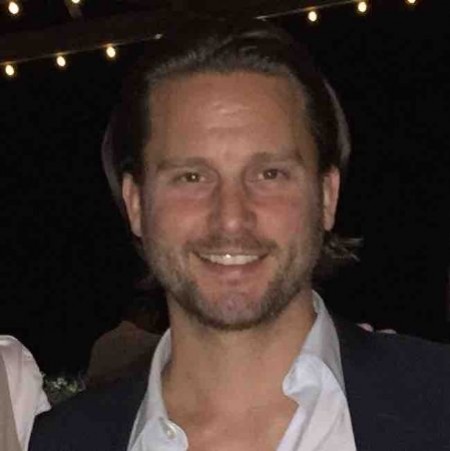 Jake Bronowski isn’t sure where he’d be today is not for the advisers in the UI’s kinesiology department.

For starters, he probably wouldn’t have a UI diploma hanging from his office wall at the headquarters of the Seattle Sounders’ professional soccer team.

“Freer Hall specifically, which I understand has undergone an extreme makeover, holds a very special place in my heart,” says Bronowski (BS ’03, kinesiology/exercise science), who makes a living as a massage therapist — first with the Chicago Fire and, since January 2017 with the Sounders.

“For a freshman living in Hopkins Hall, the long walks across campus to Freer initially seemed daunting, but I quickly grew fond of them. The expert guidance given, typically at my most vulnerable times, kept me focused and calm.

“There were also many a late night ‘guidance’ sessions at the Illini Inn — I’m a proud member of the mug club, but have forgotten my number by now — over pints of cold beer, typically followed by the best pizza on the planet in the upstairs hallway of Bonnie Jean’s.

“These places all quickly became my home away from home, and helped me tremendously.” 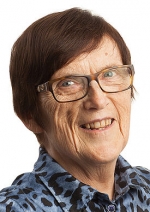 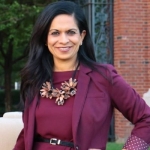