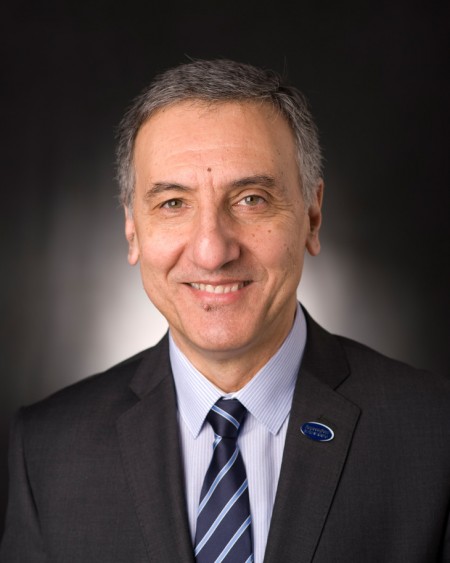 It's a two-way tie for Amr Elnashai's most memorable C-U spot — between Newmark Lab, headquarters of the Civil and Environmental Engineering Department he led, and the row of delivery rooms at Carle Hospital.

A quick story why, care of the vice chancellor at the University of Houston:

“I was working in my office in Newmark Lab on September 3, 2004, when my dear friend and UI colleague, Billie Spencer, called me from his car, shouting ‘Noha is about to have the baby and we need you now at Carle.’ Well, Noha is my wife, and she was indeed pregnant. The news came a few days earlier than expected, and during the crunch time of submitting a major proposal to the National Science Foundation’s program for major equipment; a proposal that would eventually prove to be worth over $20 million for the University of Illinois.

“I rushed out of my office, laptop in hand, and drove frantically to Carle, parked, and luckily met my wife, Billie and his then-girlfriend, Xiyangi, who became his wife a few months later. The story of how the three got together is too complicated for the purposes of this snippet. We rushed into the building and after a few words and identification of her condition, we were rushed to the delivery room.

“As Noha enters the room, she looks around and then turns to the nurse to say ‘There is no Internet connection. My husband has a proposal deadline tomorrow.’

"We all did not know whether to laugh or scream.

“Anyway, Noha went through labor while Billie and Xiyangi sat outside, and I continued to work on the proposal offline. Baby Jumana was delivered at 4 a.m. on September 4, 2004. We moved in December 2013 to Penn State (where Elnashai was engineering dean), and again in July 2017 to the University of Houston (to become vice chancellor), three weeks before Hurricane Harvey. Champaign-Urbana is, however, still ‘home.’

“Three years ago, I offered my wife and daughter the opportunity of a two-week vacation anywhere in the world. We discussed Paris, London, Rome, the Greek Islands. Without hesitation, they chose Champaign-Urbana, and so it was.

"How about this? C-U competes and wins against top European vacation destinations, and wins.” 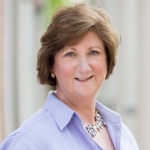 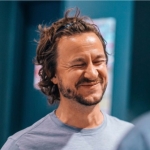