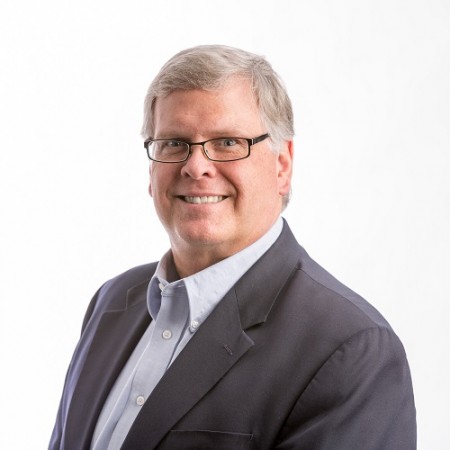 Here’s to Beta Theta Pi, the fraternity house (not that) Jeff George called home for three years in the 1980s.

"I remember the crazy times, like when we flooded a portion of the basement to create a 'swimming pool' for the annual Florida party. Hint: swim early," says George (Class of '86), now the Philadelphia-based Campbell Soup Co. VP for Americas research and development.

"I remember the special times, like when the house was adorned with fresh pine garland for the annual holiday party where I was accompanied by my then-girlfriend and now wife of 30-plus years, Susan.

"But the most vivid memories were the ordinary times. Falling asleep watching this captivating brand new channel, MTV. Late night conversations after many hours of studying. Forming friendships, some of which have lasted a lifetime.

"One of our children is at the University of South Florida and our other is a high school junior currently touring colleges, including the U of I. I hope they have the same fond memories of their experience that I do of the University of Illinois."