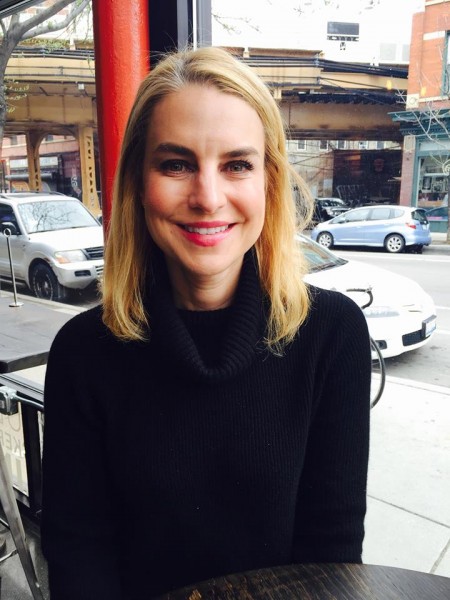 Aimee Trottier’s most memorable Illini moment happened 11 years after she earned her diploma.

The Chicago sales professional (’96) was competing on ABC’s ‘The Apprentice’ — hosted by a certain future president — when she got to meet UI royalty.

What a guy, that Hugh Hefner.

“On ‘The Apprentice,’ I had the opportunity to meet Donald Trump and his family, Regis Philbin, Trina Turk, Wolfgang Puck, Phil Jackson and Kareem Abdul-Jabbar. But no one was more surprising and fascinating than Hugh Hefner,” she says. “He was surrounded with his three ‘girls’ — Kendra, Holly and Bridget — and was not the boisterous playboy I anticipated.

“A soft-spoken man, he invested everything he had on the magazine and didn’t put a date on the first edition purposely in hopes to keep it on newsstands. His first cover model: Marilyn Monroe, whose name brought tears to his eyes. He said she was his ‘love’ and he will share eternity with her when he passes and lies beside her in death.