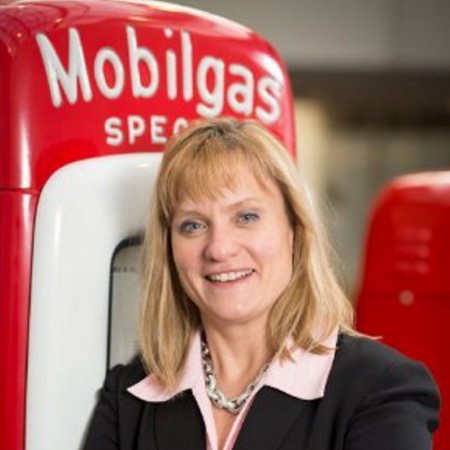 Kimberly Kemper's spot is the building formerly known as the Assembly Hall.

That's where, long before moving to Texas, where she is now ExxonMobil’s U.S. loyalty manager, Kemper (BS '89) cheered her lungs out from the Orange Krush student section during the 1988-89 dream season.

She still has her game-day duds to show for it — “my Flight 13 Kendall Gill T-shirt,” she says.

“It’s not in great shape, but I can’t seem to part with it.”