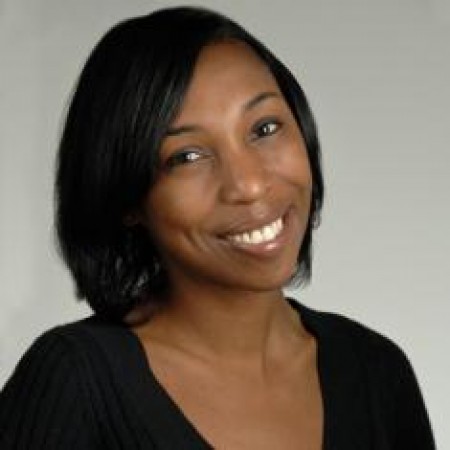 If it was a Wednesday night in the mid-2000s, future National Cancer Institute investigator Kandice Tanner could usually be found doing the same thing at the same place.

Did somebody say cha-cha-cha?

“One of my fondest moments is salsa dancing at Cowboy Monkey. Every Wednesday, you would see graduate students, post-docs and professors during the tutorial and then the results during the after-party," says Tanner (MS '06, physics), also an adjunct assistant professor at the University of Maryland.

“The thing about Illinois is that there was such a flat hierarchy in the lab and outside of the lab that I have yet to experience again in my academic career.”